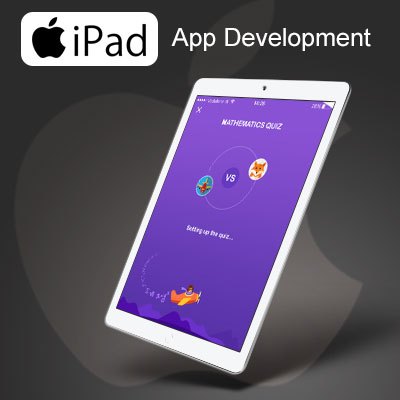 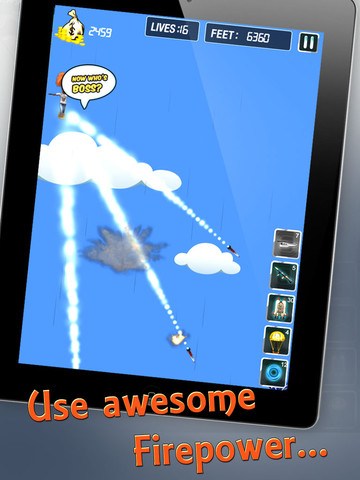 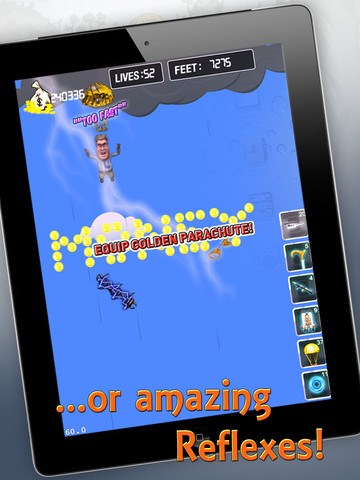 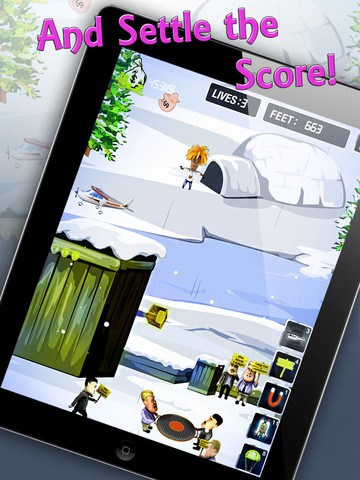 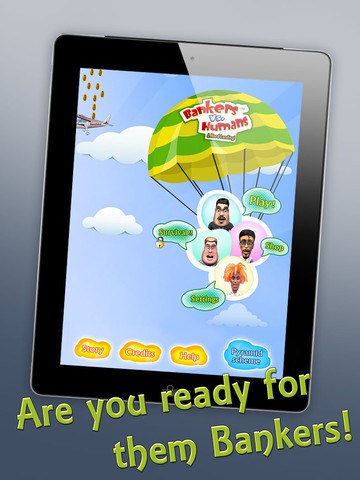 Bankers vs. Humans HD has arrived! Are you angry at bankers? This is the place to take them down! Or are you a banker and angry at the media activists! Battle it out over the skies of Switzerland, Brazil, New York City, and more exotic destinations!
In this game, you can play as four characters. Each with a unique storyline such as Fat Trader, Slick Banker, Hippie, or Intellectual.
Use the best gaming strategy and reflex along with high-power gadgets such as rocket launchers, helicopter drops, jet packs, and many more items to get promoted! But watch out for many interruptions such as private jets, poison pills, SEC investigations, protestors, and a lot more! Your goal as a Human is to get promoted to President and as a Banker aim is to get promoted as CEO. Once you do this you can show off your skills and how much money you have collected on Leaderboard.
DISCLAIMER: This game is not to be taken seriously at all. The plot line is just for fun.

We develop similar kind of Artificial Intelligence apps. Let us know your ideas, we bring them into reality. Get in touch at usmmarketing@usmsystems.com and also reach us at +1-703-263-0855. 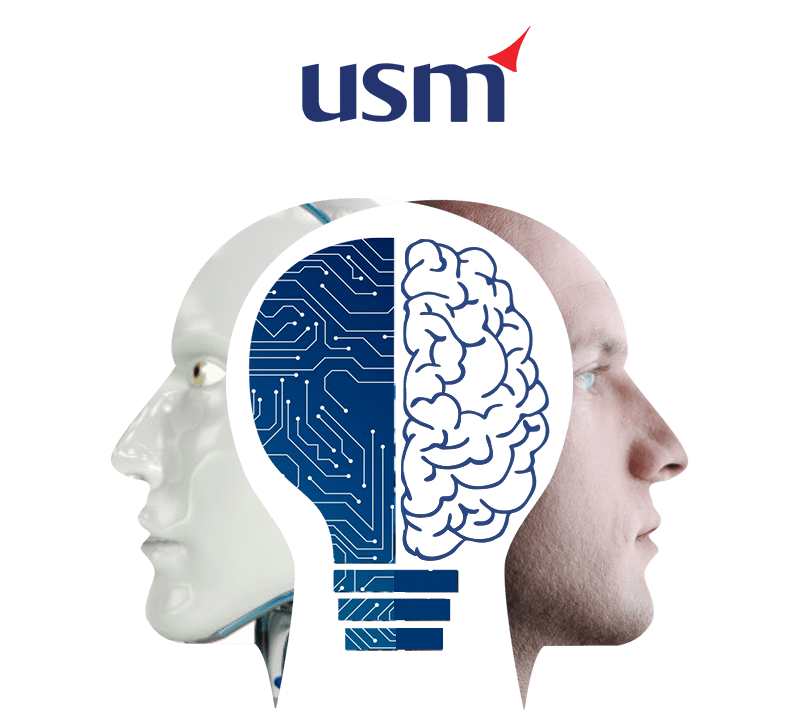