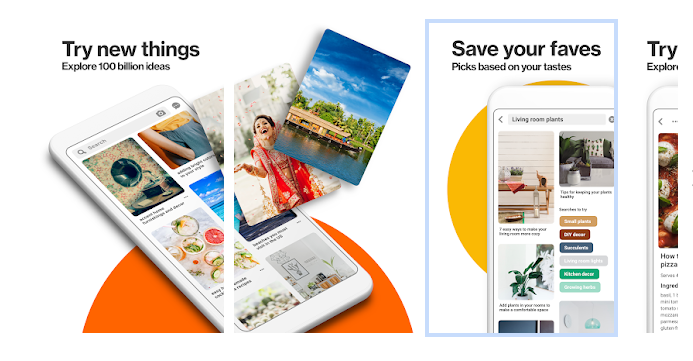 This digitized world, we have thousands of social media platforms, and Pinterest is one of the most popular apps among them. Pinterest is great for sharing images or videos and following content categories of your choice.

The platform is also useful if you want to market your products and content. Thanks to the popularity of Pinterest, there is an increase in similar applications or web sites. There is a variety of free Pinterest for photographers, food lovers, designers, and so on. So, if you are looking for a Pinterest-like experience for a specific genre, you need to create an app like Pinterest.

In this blog, we are giving a brief about what is Pinterest? How to develop a Pinterest mobile app? How much does Pinterest cost?
Must refer – How Much Does It Cost To Make A Mobile App
So, without late, you can read and learn all about Pinterest.

Pinterest is one of the best and leading social media platforms that allow users to share and discover new interests by posting videos or pictures to their own or other users’ boards (i.e. the collection of pins, generally with a common theme) and other users browse the pinned ones.

Utilizing a visual orientation, the social media network focuses on a person’s lifestyle, enabling you to share your interests and interests with others, and find out what people like. The main objective of this social media is to connect everyone across the globe with what they find eye-catchy.

People can upload photos from their computer or pin the pictures on the web site using the Pinterest bookmarklet.

Pinterest was launched in Mar 2010, and it saw enormous growth in 2013. Since its inception, it has won various awards including Best Social Media App, Best New Startup in 2011, and People Voice Award in 2012. Today, it has become the most popular social media networks. Pinterest app free download for android. As it is free of cost, users no need to buy this app.

For the first time, Pinterest has exceeded email as a sharing medium and has overtaken Facebook application as well. Women are top in using this app compared in men. As per the research report, 80% of Pinterest users are women, thanks to women, especially those in the Midwest.

Household arts such as decorating, cooking ideas, gardening, fashion,, fancy posts, love, and lifestyle are some of the things that attract women.

Here are some of the significant features that impact the estimation of the cost of an app like Pinterest:

Create Account/ Login
Similar to the wide array of applications that work on the market today, Pinterest also provides users with the functionality of creating an account and logging in with passwords. This application also offers social media logins to quicken the process.

Search
This is of the main feature that users use to search for images or videos similar to their interested topic. The Pinterest free app has been putting reasonable efforts to make the search feature sophisticated and very accurate.

Home Feed
The home screen of application Pinterest is developed of slab like a portrait of media, after which users can select to scroll or pin. This feature of the app is handled by the advanced technology called ‘Artificial Intelligence’. The home feed is adjusted on what you are searching for and interested in.

Create
Pinterest provides a couple of options for creating feature – Board and Pin
You can create your board where you can integrate several pins to your desired topic. You can also create a pin or upload a picture from the camera by uploading an image from the mobile gallery.
Once you created, you can edit or even delete the pins on the board – board/pin – altogether.

Save and share the PIN
This feature basically answers how the Pinterest app works. If you click on a pin, you will get a couple of options.
1) Put the pin on the board.
2) Share it with their friends through different social networks.
This is one of the critical methods of how Pinterest can improve their user engagement count.

Dashboard:
This is the user profile section of the app, which is referred to as ‘Save’. It describes the number of people you are following, and a number of following you have, the pins and boards users have created and saved as well. Besides, users can get a sorting feature that allows them to sort their boards time-wise or alphabetically.

Following Tab
This kind of apps will show individuals what they have saved in the Pinterest application. Along with this, it has a recommendation tab, providing users to follow new people / follow new accounts.

Notifications
Pinterest makes perfect use of this re-engagement marketing technique by sending pop-ups or notifications to users on their boards, and trending additions to the pin type they have interest in.

How Much Does The Pinterest App Cost To Develop?

If app design is one of them, then it is not the only factor. Many things come into play at the expense of app development series.
Let us have a look at some of the significant factor that impacts on the cost of Pinterest app development.

Application Platform Selection
The choice between iOS or Android for a new app depends on many factors, but Pinterest can be accessed as a native app, website, and PWA.

If you need an app similar to Pinterest, you should create four versions of the application.
Before going live to make Pinterest app free download on multiple platforms, we suggest our clients first to develop and validate MVP.

Once you have tested your product in the real world market, you can reach the top Android app Development Company or iPhone app development company like USM Business Systems.

Developing the application’s front-end and back-end will add significantly to the cost of Pinterest, such as app development, and take much time of best mobile app developers. This is not important, even though the efforts need to develop the frontend are still relatively a bit compared to the backend.

When it comes to backend app development, we have two options, namely micro services and monolithic ones that are more expensive than the previous ones.

Location of App development agency
Last but not least, the cost of building apps like Pinterest can also vary on which country/ which place the app development company has been located. An agency departing from Australia or USA charges much than app development agencies from Eastern countries such as India.
Also Read: How Much Does It Cost To Develop Music Streaming app like Pandora?

FINAL WORDS
It is impossible to mention an exact figure that costs the development of an app like Pintereest until the application development team has analyzed a project in detail and defined all the mechanics.

We can only understand that Android and iOS take a relatively equal amount of time and that the main burden of work is concentrated on the front-end and back-end.

Undoubtedly, the app like Pintrest also required a good and user-friendly design. It needs less time than development but depends very much on it. If it is more complicated, it takes longer to implement. 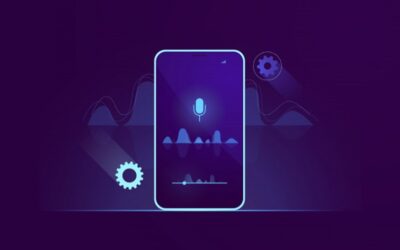