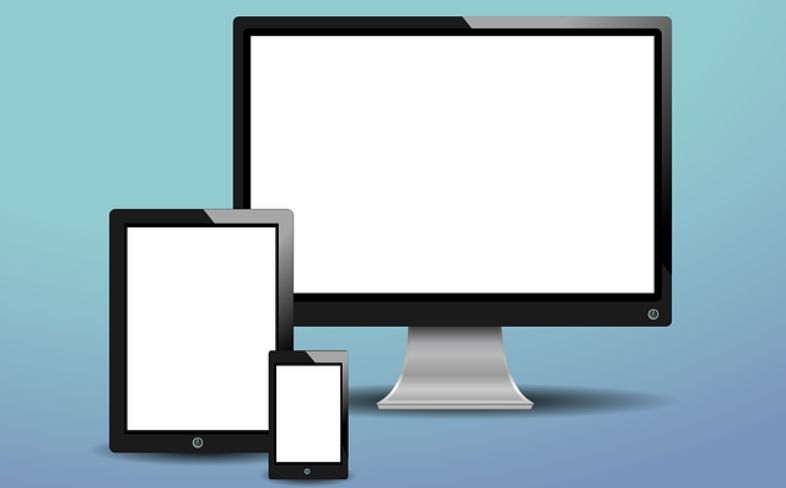 Gradually, organizations are becoming more alert in implementing mobile strategies. Every business realized the fact that they need to adopt a strategy, and that should be very much competitive in the market.
It was observed that not only mobile internet users surpassed desktop users, but also the usage of mobile apps was exceeded in the recent past. Unlike web apps, the download percentage of smart mobile apps is increasing year-over-year. Hence, many organizations are re-evaluating their mobile app development strategies.
Many people think that there is no need for a mobile app, and a good looking website that seems fantastic in mobile devices is enough. Some others say that a website can’t be useful like mobile apps.
There are a lot of features that should be considered before concluding that which one is better. In this blog, we provided you the pros and cons of web apps and mobile apps. I hope, this will be useful for your business before taking any decision.
Recommended : How Much Does It Cost To Make A Mobile App 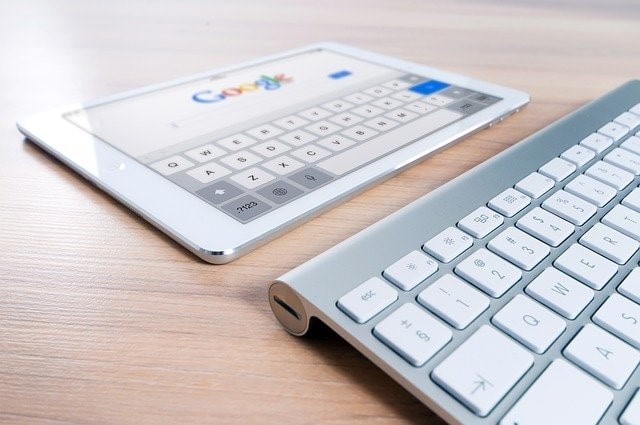 What is a Web app?

Web apps are also called web-based apps or web-fronted apps. A web app is an application that runs by the internet through a web browser. It is designed in such a way that it can be used in many devices as per the operating system installed in the system.

Web apps are built with common programming languages like HTML and CSS. Now, Progressive Web Apps (PWAs) take the benefits of some browser improvements so that web apps can behave the same as mobile apps. But, if we compare the web apps with mobile apps, its performance and operating system support can’t match.
Recommend: Top 10 Artificial Intelligence-driven App Development Trends 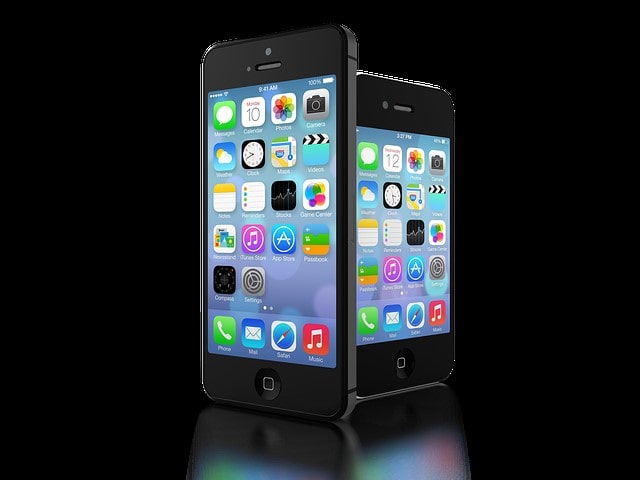 When we usually see our mobiles, we can realize that our smartphone has multiple mobile applications. We can also install more advanced applications using the Google play store or App Store.
Generally, mobile apps are of two types: native and hybrid. Mobile app term can also be referred to as the “native app”.
Recommend: How Many Of You Agree That “AI is Greatly Impacting The “Mobile App Development Industry?

What is a mobile app?

A mobile app is a software application that is designed to meet the specific needs of the mobile user.

How native mobile apps are built?

Native mobile apps are created using some specific languages like C# for Windows phone apps, Objective-C or Swift for iOS apps, and C++ or Java for Android apps.

How hybrid mobile apps are built?

Which type of app is more suitable?

The answer is, it depends upon the requirement. The selection is based upon the situation of your business needs. Think about what characteristics mean to you and your business. You should go with a final decision that meets your goals of the company.

As a leader in developing artificial intelligence-based mobile applications, USM business systems suggest to go with mobile apps. Mobile applications are giving incredible benefits to your business. They can promote your brand easily. Moreover, it is very much necessary to give priority to the requirements of the users whether you are selecting to create a web app, native app, or hybrid app.
If you are thinking about building a mobile app for your company, we can help you to make the right decision for your project. For getting any extra information, contact us now! 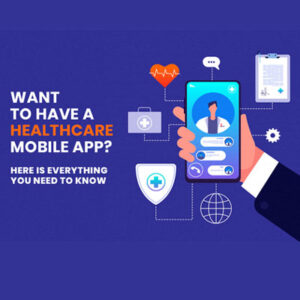 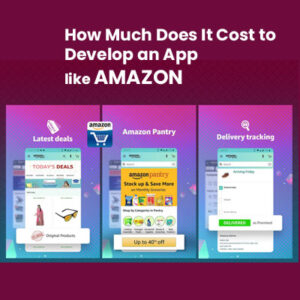 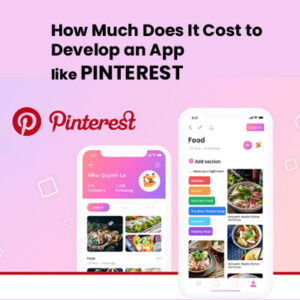 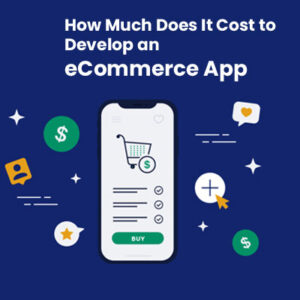 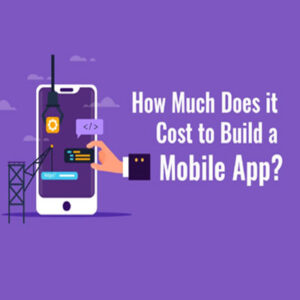 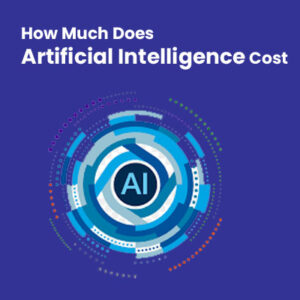 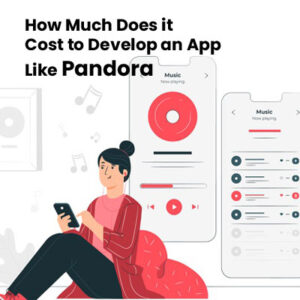 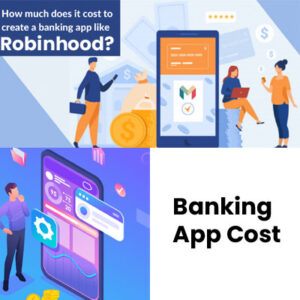 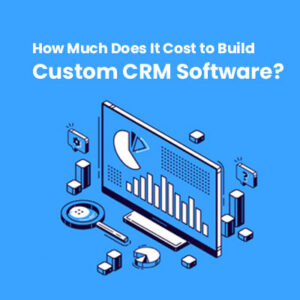 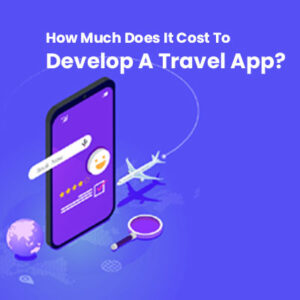 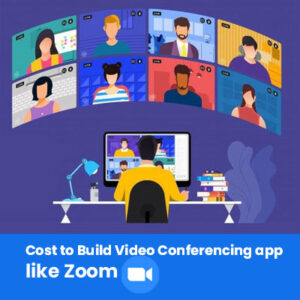 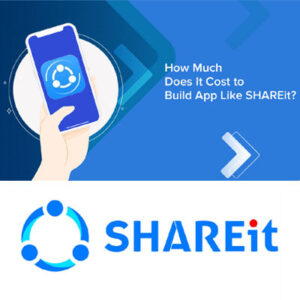 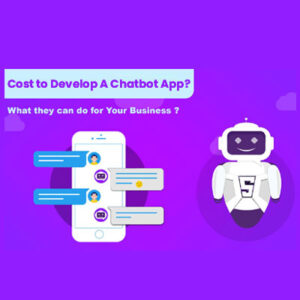 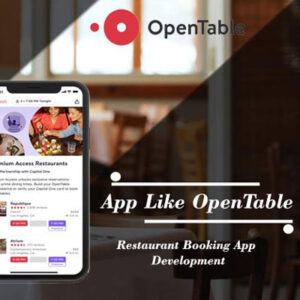 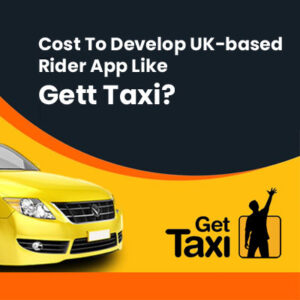 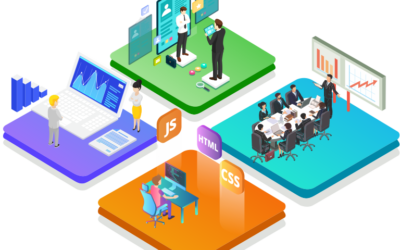 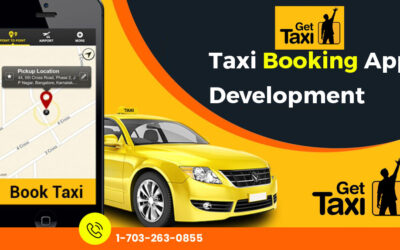 How Much Does It Cost To Develop A Popular UK-based Rider App Like Gett Taxi? 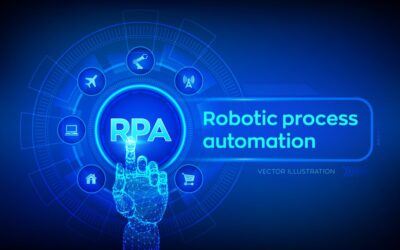